Marilyn Dena wrote her debut album 'Patterns' about herself. The first single from the album, 'Hidden in the wall', was released in January 2016. By using different patterns she shows how she escapes from her daily pattern. Her music is a translation about how she feels inside. She can be 'an expressive version of herself'. 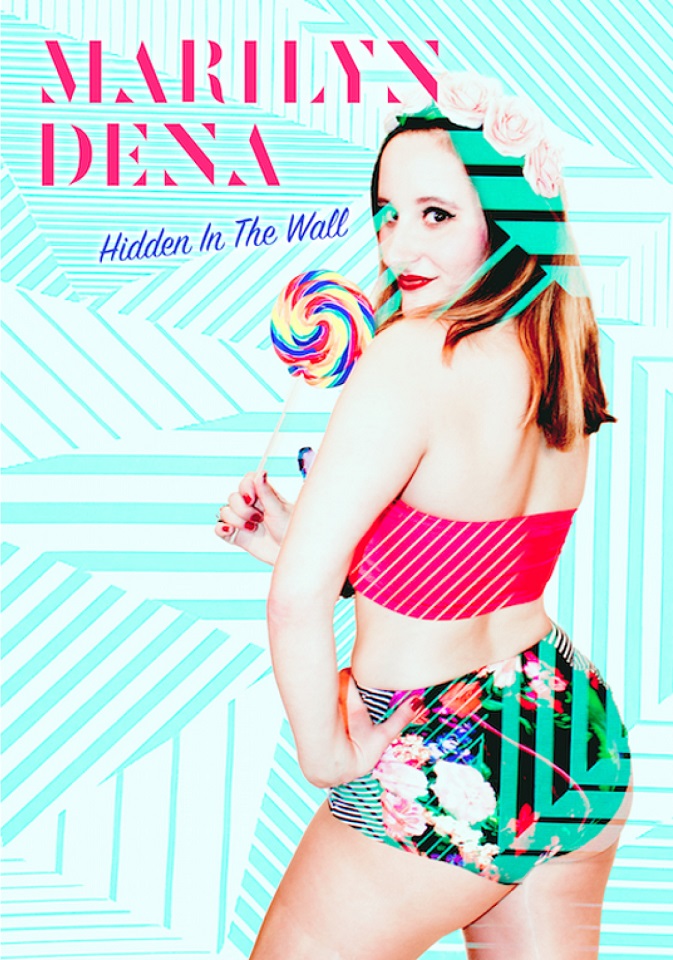 In music, Marilyn Dena sets aside her modest side. Contrary to everyday life, she dresses herself for performances exuberant and striking as possible. She designs her own clothes and creates an extravagant look for herself. By forcing herself into this prominent position helps her to set aside her modesty in daily life.